León Rodriguez: The Guardian of the Melting Pot 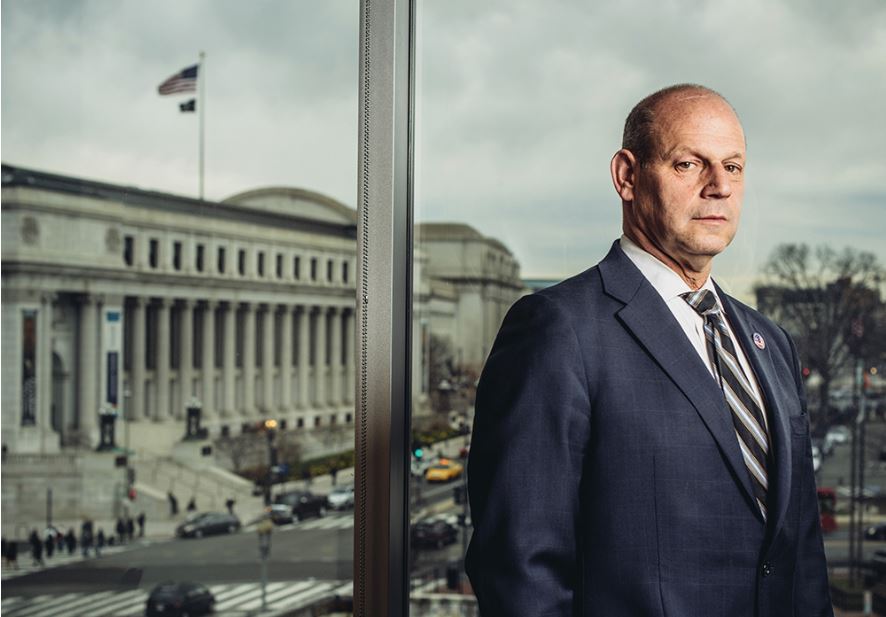 Mandell and Rodriquez met during their involvement in the Holocaust/Human Rights Project at BC Law during the 1980s, a student run project that confirmed Rodriquez decision to attend a law school founded in the Jesuit tradition, according to Boston College Law School Magazine writer Peter Perl, who profiles Rodriquez and his assent to the nation’s top immigration post in the summer issue of the BC Law Magazine.

“He is a mensch, a true, true mensch,” Mandell ’86 tells the magazine, adding that Rodriguez was extremely effective in lobbying faculty and students to support the Project. Mandell says he and the late Owen M. Kupferschmid ’85 (for whom the project is now named) had tried hard to attract a diverse group of students to the Project “and were excited when a guy named Rodriguez shows up. But he turns out to be Jewish! A Turkish Jew…from a Cuban family! We laughed and said, ‘This guy’s perfect. He breaks all the stereotypes.”