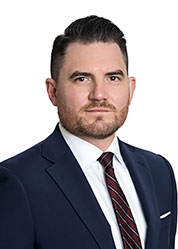 When one considers the phrase “sealed record,” what words or phrases come to mind? Airtight?  Impenetrable?  While records should remain sealed to an employer who may file a Criminal Offender Record Information (CORI) request as part of a background check on a potential employee, neither word accurately describes the working definition for sealed records under Massachusetts law (M.G.L. Chap. 276, § 100A). Even after a record is officially “sealed,” there are certain government agencies that can always access criminal records.  For example criminal justice agencies, firearms licensing authorities, and some government agencies that work with children may still obtain all CORI records.

Some other twists and turns: